WHAT IS SKETCH TALES?

Sketch Tales is D.R.A.W.I.N.G. (or Doodling Roleplay Action With Imaginative Nonlinear Gameplay) Sandbox. In other words, it’s an immersive action-RPG sandbox where what you draw becomes what you play. You appear in a hand-drawn world, wherefrom all the colors had been stolen by a supervillain warlock. Get revenge on him, join him or ignore him – you have all the options for both gameplay and story are non-linear.

WHAT’S IN THE GAMEPLAY?

The game has action RPG mechanics (with quests, dungeons, loot and weapons) that are based on drawing gameplay: your own artistic creations drive the world, which provides freedom of choice and stimulates creativity. With drawing you can create ingame items, weapons, spells, construction parts, living beings and much more. For instance, you could draw a monster within mere seconds and get him instantly live in the game.

- Drawing magic: create anything and change the game world with doodling

- Freedom of choice: create a fully unique character and chose any path for him

Will be added with upcoming updates:

- Paint the town red: invite your friends into the world you created, explore together or fight each other, exchange your creations with other players.

- Law & disorder: Abide by the laws of physics or break them - destructible objects, forces of nature and degradable materials are affected by you and affect the world around you.

- Cross-platforming: Join a game session with your friends while using different platforms.

- Languages: Sketch Tales will speak to you in your mother tongue.

8D Studio was founded in Kiev (Ukraine) in spring of 2014 by Alex Sytianov, who is well known as the lead game designer of shooter games “S.T.A.L.K.E.R.: Shadow of Chernobyl” and “Survarium”. After years of work in big game studios Alex decided to go indie and to dedicate all his talent and creativity to a project he was dreaming of for a really long time.

8 Facts You Need To Know About Sketch Tales & 8D

1. Upon the start of Early Acces, Sketch Tales is in development for 16 months. However, first prototypes of the game were created in late 2013, and the concept had been hatched by Alex for almost 10 years.

3. In order to remain an independent developer and to fund the initial development of Sketch Tales, Alex sold his apartment. So yes, basically the game’s been developing by a homeless.

4. 8D’s VFX generalist and animator Paul Osadchiy learned animation from school textbooks. From almost all of them. He was practising animation, manually drawing frame by frame on the textbook margins and became a nightmare for library workers.

5. Alex is the highest person in the studio – he’s 191 cm high. However, everyone calls him ‘your highness’ because of another reason: he’s a CEO.

7. There are 8 workers and contributors in 8D Studio. But this is not where the studio name came from – actually, the amount of people who are full-time developing Sketch Tales is 3. 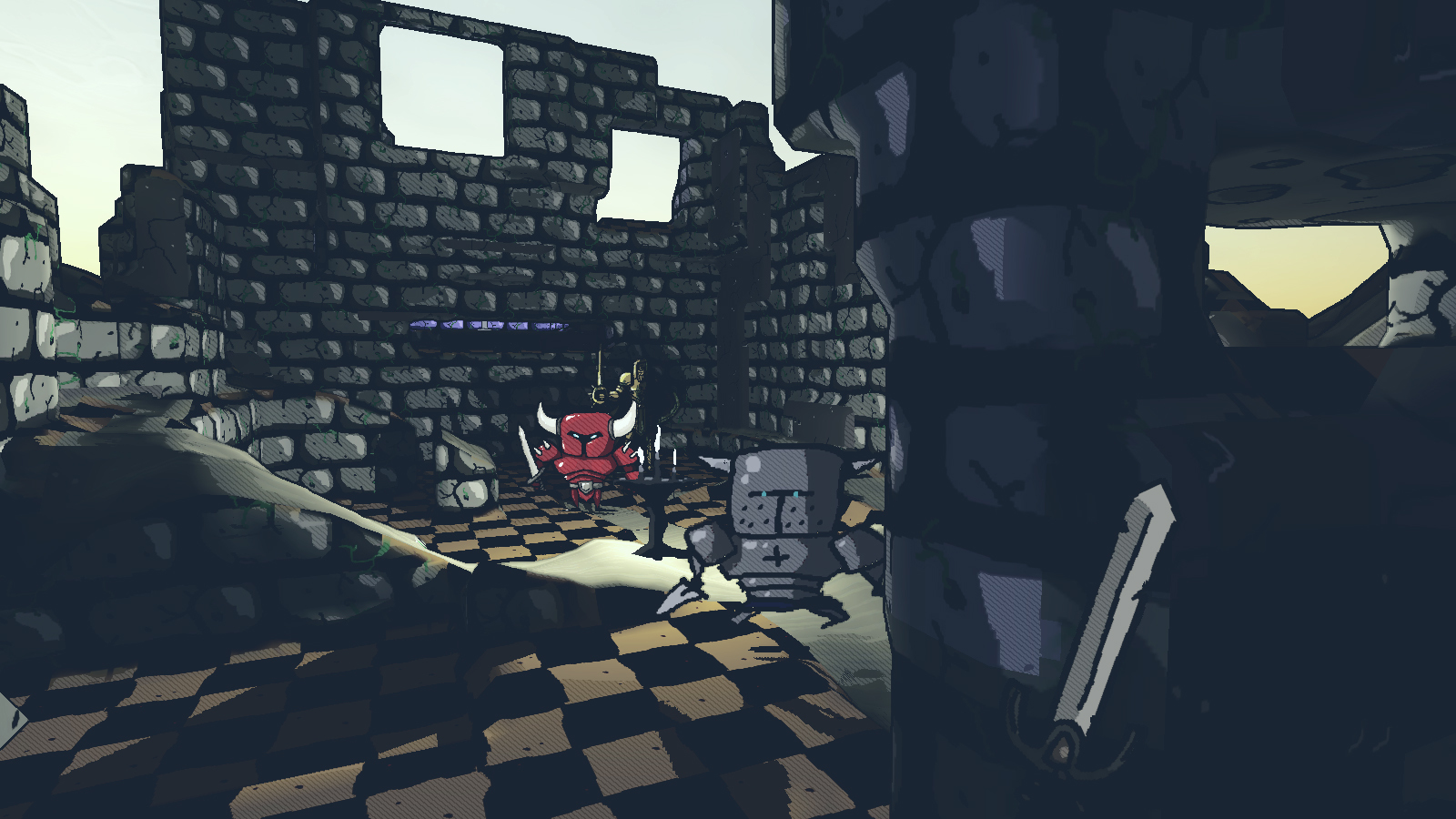